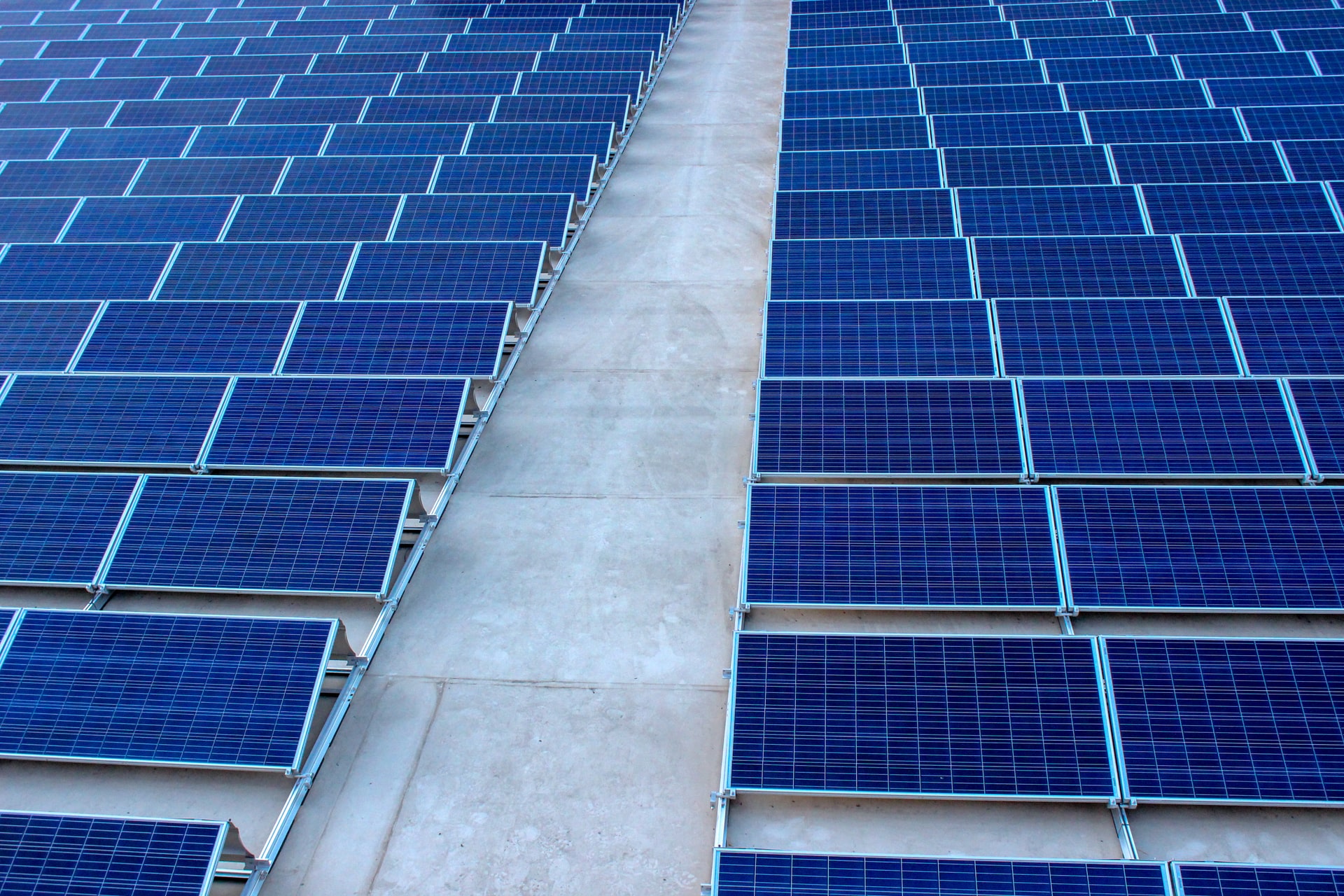 Victron Energy is celebrating its 40th anniversary this year - reason for a big event with thier distributor in Amsterdam during the sail!

GoShop have been a distributor for Victron Energy since 2011; and since 2014 we have been one of the largest distributor of their products in Africa.

The Victron product range includes sinewave inverters, sinewave inverters/chargers, battery chargers, DC/DC converters, transfer switches, battery monitors and more. Worldwide Victron Energy has a strong, unrivalled reputation for technical innovation, reliability, and build quality and at GoShop they form a central role in many of our systems across all markets.